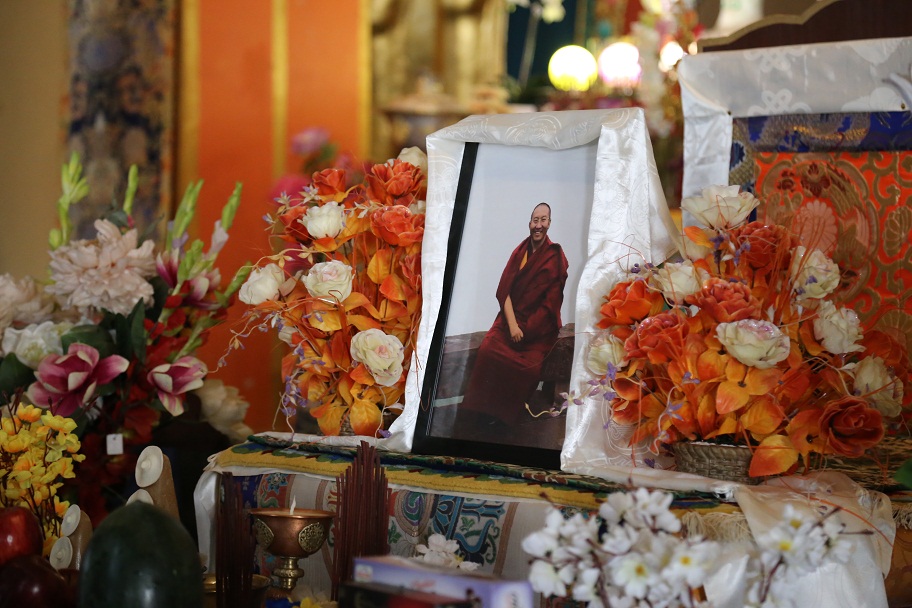 The 13th abbot of Dzongsar Institute, the heart son of Khen Rinpoche Kunga Wangchuk—Khen Rinpoche Gyeltsen Chodak—who has been ill for long with no improvement despite having approached the hospital for treatment, has passed away on 28th June 2019 at Khen Rinpoche’s own monastery, Za Sakya Monastery. On hearing of such heart touching news, the whole sangha of Dzongsar Institute, in presence of His Eminence Dungsey Avikrita Vajra Rinpoche and His Eminence Dungsey Abhaya Vajra Rinpoche, conducted the parinirvana rite at the institute by performing the ritual of offering to the masters of the pith instruction of path and fruition. 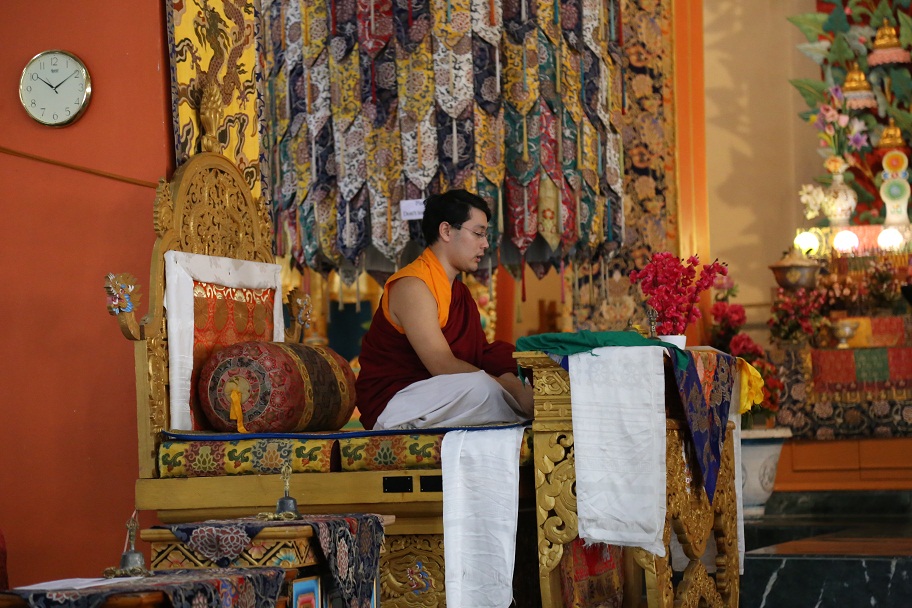 Khenpo Gyeltshen Chodak was born in Kham area in 1971. He started his basic study and liturgical practices at the age of seven. At the age of seventeen he received his novice vow and some empowerments from Lama Gela of Dege monastery. He came into exile in 1991 and studied great collection of Buddhist philosophical treatises with Khenchen Kunga Wangchuk for more than two decades. Likewise he received many transmission and teachings on various collections and works. From master like H.H. Dalai Lama, H.H. Sakya Trichen Rinpoche, H.H. Dagchen Rinpoche, H.E. Luding Khen Rinpoche and so on, he received numerous initiations and instructions. 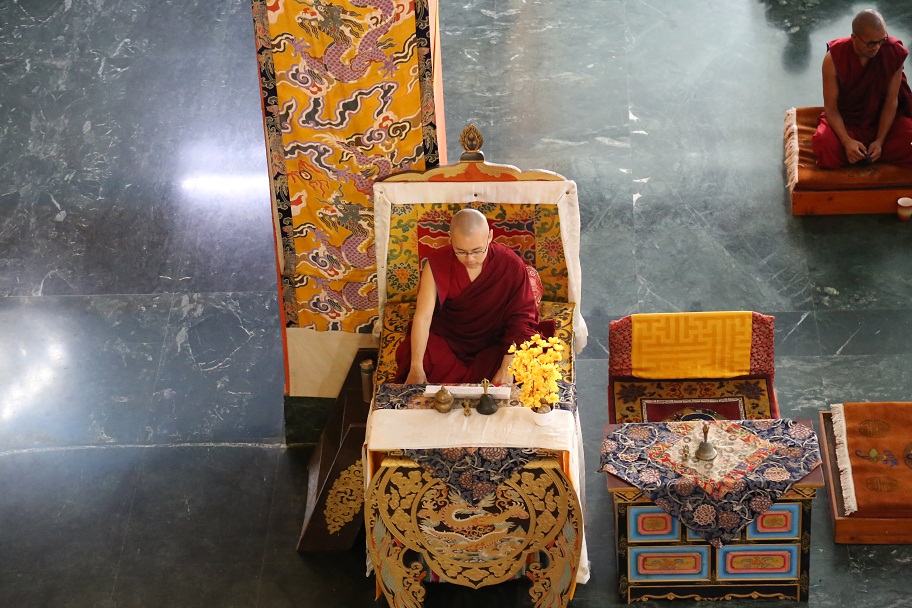 He served as disciplinarian in 1999, as an assistant or review teacher in 2000 and next five years as a teacher. He was given the title of Khenpo by Khentse Rinpoche in 2004. He went to teach at Taiwan for a year in 2006. For the next three years, from 2007 to 2009, he served the Shedra as an abbot or principal. He collected the recordings of Khen Rinpoche’s teachings and founded a committee to edit the collected works of Khenchen Kunga Wangchuk. 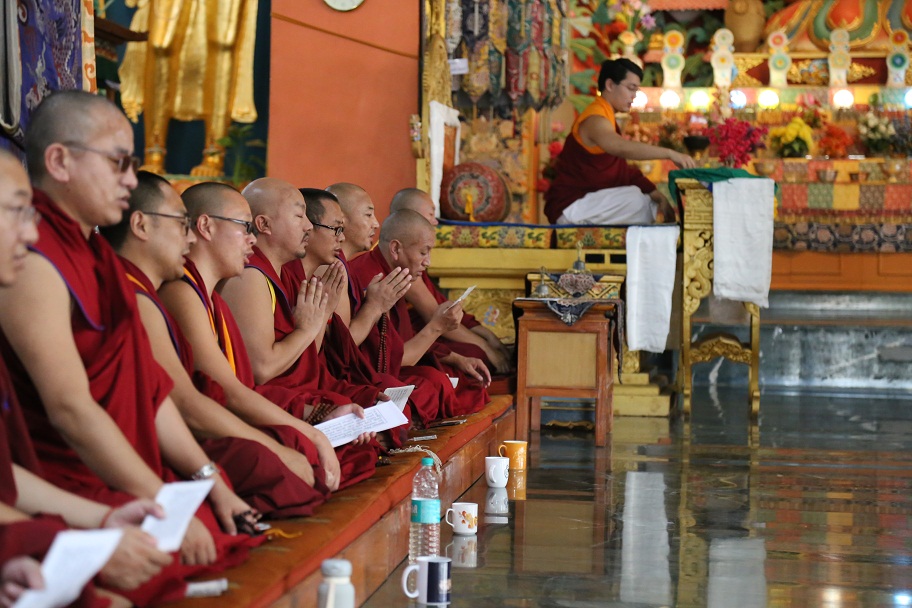 With permission from H.E. Dzongsar Khyentse Rinpoche, he returned back to Tibet in 2010 and taught at his own village and stayed in retreat at Dzongsar Gagu retreat center for two years, and received many tantra teachings from various Lamas and Khenpos like Khenpo Jamseng, Khenpo Chimi Tsering, Khenpo Tsegyel and so on, to whom he also conferred many initiations and teachings. Likewise, he has received many initiations of the great commentaries and collected works from various teachers and has as well given them the teachings and initiations, thus, establishing the mutual teacher and student relation. After undergoing a prolong treatment, with no sign of recovery, for the deteriorating illness in places like Thintu and others in China, Khen Rinpoche dissolved his form into the expanse of Dharmadhatu on 28th of June 2019.